Tick saliva has intrigued investigators with their anti-hemostatic, anesthetic, and anti-inflammatory properties for over a century. From the pioneering work of Luigi Sabbatani in 1899 depicting the “ferment” anticoagulant of Ixodes ricinus, to the influential scientific paper of Johnston and Bancroft in 1918 demonstrating tick resistance in cattle, to the classical article by William Trager in 1939 displaying tick acquired immunity in guinea pigs, the field of vector biology has changed as new technologies developed. In the past, we discovered underlying mechanisms by which tick salivary proteins inhibit Toll-like receptor (TLR) and Nod-like receptor (NLR) activation in immune cells; thus, facilitating microbial transmission to the mammalian host. Recently, we became interested in deciphering how tick salivary proteins are transported during blood-feeding to the mammalian host and their interactions with skin immune cells and peripheral sensory neurons called nociceptors. As ticks and other arthropods transmit many human pathogens, solving these intriguing scientific questions will provide critical insights to the entomology, microbiology and immunology communities. 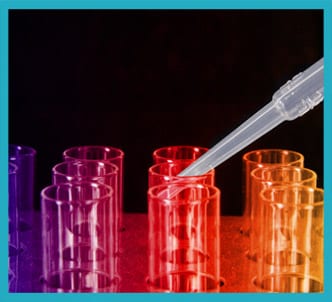 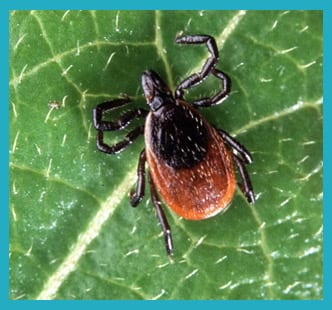 Over the past decade, the increased knowledge observed for arthropod-microbe interactions can be directly correlated to multiple technological advancements, including the sequencing of vector genomes and the ability to manipulate their gene expression. Comparative immune analysis and genome editing techniques have provided important insights towards insect immunity. However, extrapolating this approach to non-insect arthropods, such as Ixodes scapularis, sometimes constitutes a problem because of philosophical biases that define a scientific paradigm. We discovered a non-canonical immune deficiency (IMD) pathway in I. scapularis that mounts a response against the Gram-negative spirochete Borrelia burgdorferi and the rickettsial agent Anaplasma phagocytophilum. We are currently developing new technologies to study the immune system of the tick I. scapularis. We are also investigating the plasticity of the tick immune system during microbial and metabolic changes. We focus on resistance and tolerance to infection. These conceptual and technical advances should help to define which genes and metabolites are important for tick-microbe interactions, delineate correlates that ensure stability between interspecies relationships and uncover mechanisms that are critical for microbial perturbations in the arthropod vector.